The concept of calm

At Sandwell General Hospital in Birmingham, England, replacing the old, imperforate metal ceiling with a highly sound-absorbent Class A ceiling has greatly reduced noise levels in the corridors of Priory Ward 4. 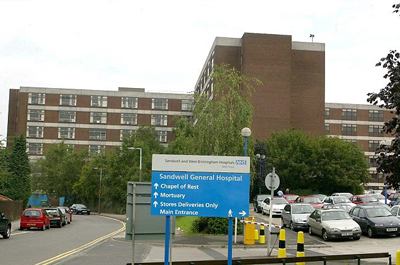 The whole place gets quieter, people behave better, and it simply becomes a better environment to be in. 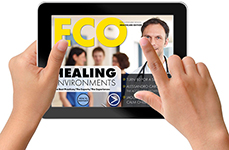