The award was handed out during the annual WGBC congress in Stockholm, and given to Pierre André de Chalendar for his personal championing of the global green building movement and in particular his innovative and unique approach to a business-led green building strategy.

- WorldGBC and the global green building movement have been inspired and appreciative of Pierre-André de Chalendar's personal commitment to green building, and his leadership in directing a major global corporation to pursue profitability and growth while also embedding green building across the organization, 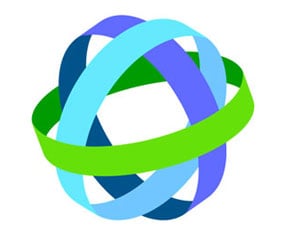 Founded in 2002, the WorldGBC is the leading international network dedicated to sustainable construction. With members in more than 72 countries, its objective is to accelerate the market’s transition towards more sustainable buildings. The WorldGBC played an important role at COP 21 in Paris. In partnership with UNEP (United National Environment Programme) and the French Government, it launched the first “Buildings Day”. Together with its national councils and 27,000 member companies it also made a commitment to reduce 84 gigatonnes of CO2  emissions from buildings by 2050, to help keep global warming to within 2°C, and even 1.5°C.

Saint-Gobain is a member in more than 35 GBC’s around the world.