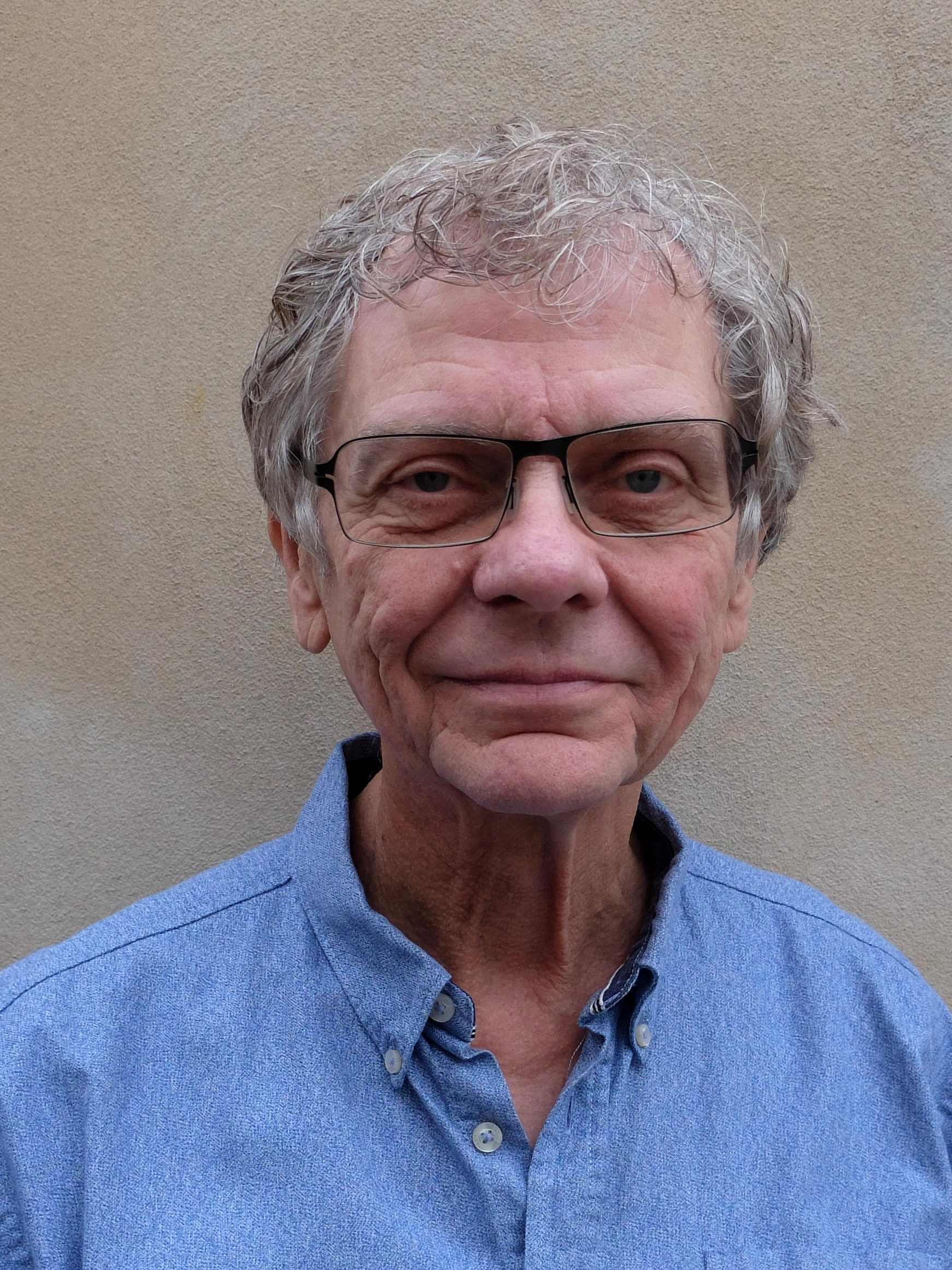 Employers have learned the hard way. Still, too many management teams don’t really care about it. I don’t understand why, as it reduces productivity.

Where I have been engaged as a consultant, almost without exception, the problem is too long reverberation time in the office space. To fix that, you need more damping of the room.

Eight pieces of advice for noise prevention at the workplace

Per Møberg Nielsen sums up his thoughts about acoustic office design: